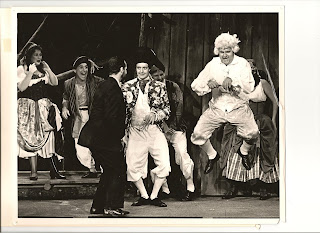 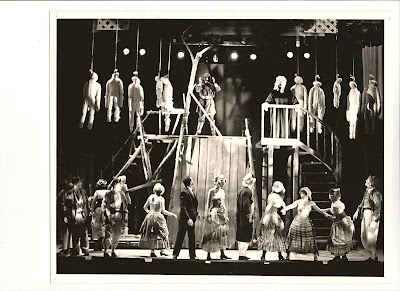 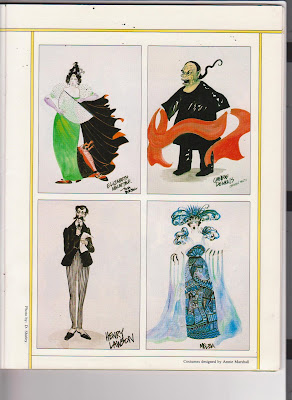 To make comments one must register on Blogger.com
Posted by Tim Robertson at 8:37 PM 7 comments: